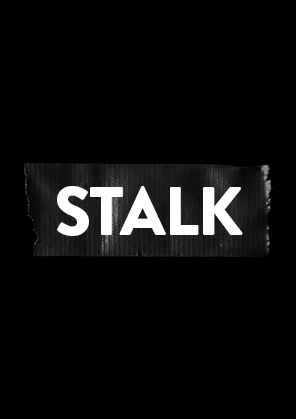 Lux, an exceptionally-gifted geek, suffers a severe humiliation from the other students as soon as he enters his prestigious engineering school, he will use one of his best skills, “stalking”. He hacks their cell phones and computers; including Alma’s, the object of all his desires. Lux becomes the person he always wanted to be, before being caught in his own trap.