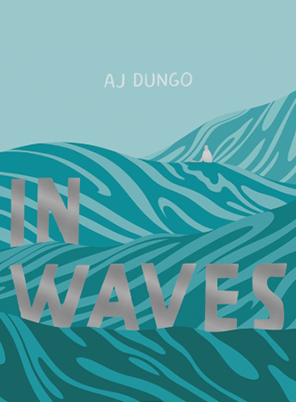 Shy teenager AJ meets Kristen while in high school in Los Angeles. Kristen is passionate about surfing... and she’s the most beautiful person he’s ever met. He falls madly in love with her. As life seems to finally come together for AJ, Kristen's life starts falling apart, shattered by illness. Together, they will fight adversity with dignity and enjoy their now-shared passion for surfing and for the ocean, but also their loyal band of friends... even when they know Kristen is doomed. This is what happens when love and friendship become a wave stronger than anything.
"In Waves" is the animated feature adaptation of AJ Dungo's graphic novel, published by Nobrow, awarded "Prix de la BD Fnac-France Inter 2020", and in official selection at Angoulême Comics Festival 2020.